What to do in Mexico City 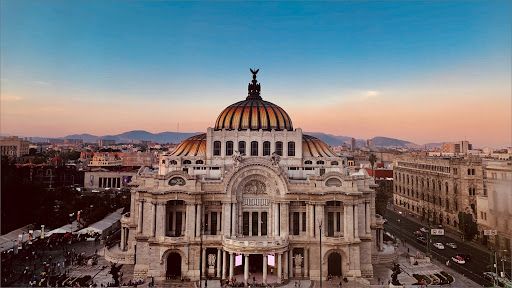 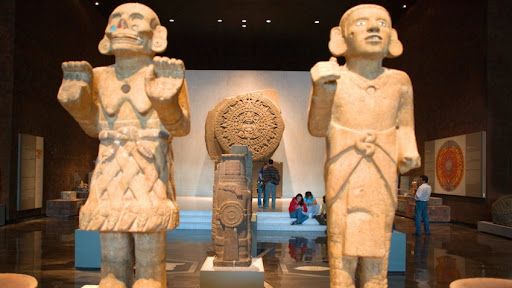 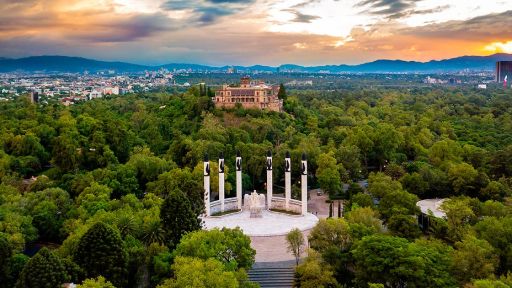 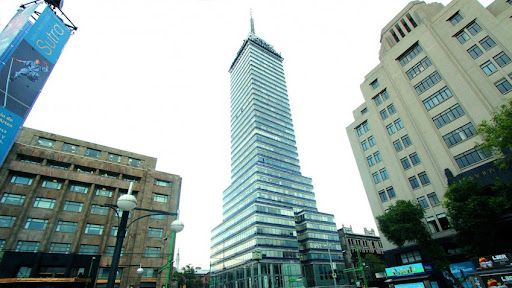 Perfect Activities for your Vacation in Mexico City

World Heritage Site Stroll as you please from the Alameda to the Zócalo.

The Zócalo or Plaza de la Constitución is located in the heart of the Historic Center, in the first square of the city. This square was the center of Tenochtitlán before the arrival of the conquerors, and it remained a political and religious center centuries later.

Today it is still the nerve center of thousands of people and place of events. The Zócalo is surrounded by the Metropolitan Cathedral of Mexico City, the National Palace, the Old City Hall, and the Government Building. In the center, the huge flag enhances the national sentiment. Here the Independence of Mexico is commemorated every September 15.

Frequently events and exhibitions are organized, some special for children, because in Mexico City little ones have a very special place.

Because it is the skyscraper with the best panoramic view of the city.

It is not the tallest skyscraper in Mexico City, but one of the most prestigious for being the first in the world to be built in a seismic zone and for being an icon of the city due to its history.

A world reference for the wealth, quality and museography of the collections it exhibits.

The building itself has been award-winning. The huge suspended roof, the umbrella, stands out as the central focus of attention in the large patio, designed in the style of the open forums of the Mayan ceremonial centers. All the decoration of the façade is allegorical, with references to pre-Hispanic symbols, such as the serpent or the snail.

The oldest urban park in America.

The Cerro del Chapulín or Chapultepec has a centuries-old heritage of culture and multicultural diversity. Its name is due to the fact that it was a place where water was born. In pre-Hispanic times it was a site occupied by Teotihuacans, Toltecs and Mexica; there Moctezuma, one of the tlatoani of the Mexica, entrusted Nezahualcóyotl, lord of Tetzuco and prominent architect, to build an aqueduct to bring water to Tenochtitlán, to build baths with a ritual function, a botanical garden and a zoo.

Following the vocation of the place, in 1530, under Spanish mandate, it was decreed that Chapultepec was a place of recreation. In 1785 the construction of the Viceregal Palace (Castillo de Chapultepec) began where Maximiliano and Carlota, Porfirio Díaz, Francisco I. Madero, Venustiano Carranza and other presidents lived. The place has been a defense, a sacred site, an observatory, a repository of history and a place of recreation.

You are in the capital of wrestling and you must live in the front row this very Mexican show.

Wrestling is one of the most popular spectacle sports in the city. The Arena México has been the seat of important struggles fought by heroes such as the Aguayo Dog, Conan or the Son of El Santo.

The first record of this sport in the country was in 1843 thanks to the initiative of a group of businessmen who rented a space for exhibitions. Freestyle wrestling combines Greco-Roman wrestling techniques, judo, and other martial arts.

A Ride in a Trajinera

On Sundays, do not forget to go to Xochimilco to take a ride in one of the colorful trajineras.

This town with a lake spirit located south of Mexico City, is famous for its chinampas and the trajinera rides along its canals, which evoke ancient times when Greater Tenochtitlán was a city that rose among its waters. Xochimilco is perhaps the last living link in the Aztec civilization, an encounter where past and present converge to demonstrate that history can continue to be written, without tearing down what is legitimate and integrating what is new.

Loved the hotel awesome services provided and nice rooms, I though they were very good at even remembering who you were

One of the best hotel I have ever stayed at. Location is everything and Park Nilo is close to main touristic venues, museums and theatres. It has it all.

Hotel Park Nilo is located in Mexico City and has a restaurant, an outdoor pool, a fitness center and a bar. The establishment offers family rooms. It also has a terrace, a 24-hour reception, an airport shuttle, room service and free WiFi. All rooms have air conditioning, a flat-screen cable TV, an oven, a coffee maker, a desk and a wardrobe. They also have a private bathroom with a shower and a hairdryer. Hotel Park Nilo Reforma offers 4-star accommodation and is equipped with a sauna. The property is 1.2 km from Angel of Independence and 1.3 km from the United States Embassy. Furthermore, the Park Nilo Reforma Hotel is located 15 km from the Benito Juárez International Airport.